How Literature Shaped Me ?

How Literature Shaped Me ?

If we talk about Literature and how literature shaped me, First of all I would like to say that Shaping something or shaping someone is one kind of process. And its take some time to shape something.

Same thing we can apply here also. Shaping the person is also one kind of process and it takes some time in its procedure.

What happened in this process throughout this five years it’s an interesting story.

Before starting this story or this procedure I would like to define Literature. That, 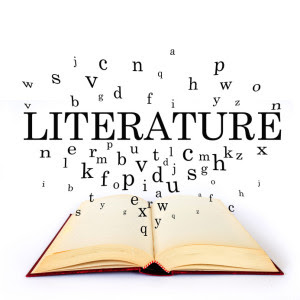 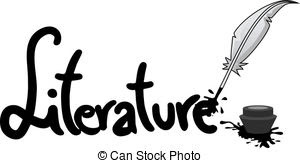 When someone asked about literature without thinking they say that : “Literature is Mirror to Society”.

In the novel The Sense of an Ending by Julian Barnes given very smart answer about this question that, What is Literature ?. For the answer of this question Julian Barnes says that, “The things Literature was all about: love, sex, morality, friendship, happiness, suffering, betrayal, adultery, good and evil, heroes and villains, guilt and innocence, ambition, power, justice, revolution, war, fathers and sons, mothers and daughters, the individual against society, success and failure, murder, suicide, death, God.

It covers each and everything on this earth also and beyond this universe also.

This is all about literature. Now let’s talk something about how literature shaped me.

How Literature
Shaped Me ? 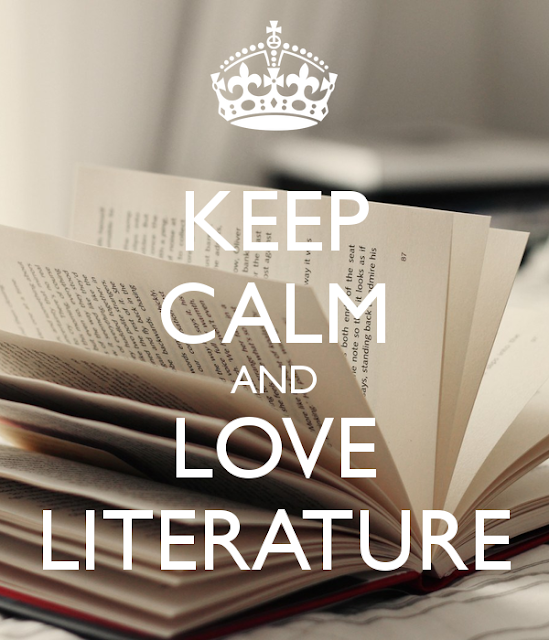 When I stared my journey of English literature in first year of B.A. it is alien term for me. But when time passes I learn so many things from literature. Today when I look back in memory of time I realize that I am not the same person I has before entering into this subject. Now I am totally different person from earlier life. Some positive changes happened with me with the help of reading and studying literature. And literature also damaged me in some of the point of views. So it gives some negative effect in my life also.

Some Positive Effects of Literature on My Mind :- 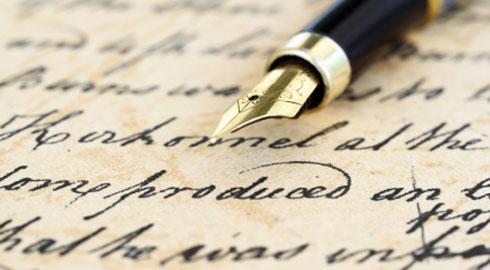 My thinking level is increased very much with critical thinking process. Before few years I was thinking only, but now I am not only thinking but now I am thinking with my increased level of thinking capacity. Now I am critical thinker. Now I am not part of that ‘Sheeple People Group’ anymore. I am a free thinker now. I am an individual now. I can think good for myself. Now I have my own moralities and own society. I don’t care much for society now.

Joy and Woe Are Woven Fine poem by William Blake is my favorite poem of all the time. From this poem I learned that joy and woe both are unseparated part of our lives. I also love one short story I Want to Know Why by Sherwood Anderson. From this story I learned about true inspiration.

The Namesake Novel by Jhumpa Lahiri teaches me that how one can feel when they are far away from their own culture and importance of cultures.

William Shakespeare and his tragedies are all time favorite of me. It gives aesthetic delight and at the end because of Catharsis, purgation of emotion happens and we feel relax and calm. Christopher Marlowe and his work Doctor Faustus teaches about exaggeration of Knowledge leads towards tragedy of human being. Paradise Lost Book by John Milton has great influence over my mind for argumentative discourse and critical thinking. Gulliver’s Travels, Robinson Crusoe and Tom Jones reflects society, politics, master slave relationships and all that bad things happens in society which is not known at surface level. Aristotle and Plato both has great influence in my mind as a base of critical thinking and philosophical thoughts.

Frankenstein by Mary Shelly is all time favorite novel of me because Female writer can create this kind of ugly world for male only because she wants to prove her power again male dominated society is unbelievable work. And she is famous for this now a days too. Her hangover is not going from readers minds. Oliver Twist by Charles Dickens and Middle March by George Eliot gives reflection of mirror to society.

Archetypal Criticism by Northrop Frye and this term “Collective Unconsciousness” has taken a place in my heart for forever.

To the Lighthouse by Virginia Woolf proved me once again that, "Women Can Paint, Women Can Write" and much better then male can do. Her style of writing proves this statement.

Throughout five years of my study in English literature from B.A. to M.A. any work of art impressed me a lot is Waiting for Godot play by Samuel Becket. This play changed the direction of my thinking process. After completing this play I also feels that Only Waiting is a part of our lives and this waiting becomes Endless Waiting. Ideas of Existentialism and belongingness shaken my identity on this earth.

Stopping by Woods poem by Robert Frost teaches that we can’t stop our life at any level because, “But I have promises to keep, And miles to go before I sleep, And miles to go before I sleep. The Scarlet Letter by Nathaniel Hawthorne and his female character like Hester Prynne teaches that why moralities and level of moralities are different for Male and Female in this society. Why only Woman has to suffer more to prove her moral values ?. The Old man and The Sea by Earnest Hemingway teaches about nature of life that at the end of life we get nothing and we defeated by so many hurdles given by life itself. And we get nothing at the end because only Death and Mortality is the only truth of human life. Everything has to be destroyed.

Some novels like, Arvind Adiga’s The White Tiger teaches about real and ugly look of our own society. X-ray image of real world. The Da Vinci Code by Dan Brown attacks on religion and damages happened to humanity trough religion. Harry Potter and its series by J.K Rowling leads us into the world of imagination and fantasy beyond this real world. Some psychological thrillers like The Sense of an Ending by Julian Barnes gives some real life values and ugliness of real world. It has some different point of views compare to real societies like it proves that Suicide is better idea then leaving unhappy life.

African literature like, Wole Soyinka’s The Swamp Dweller, Ngugi Wa Thiongo’s A Grain of Wheat, Coetzee J. M.’s Waiting for the Barbarians, Chinua Achebe’s Things Fall Apart reflects global problems of slavery, Threat to humanity. It shows that humanity is dying and power is doing nothing except enjoying this things.

Some Negative Effects of Literature on My Mind :-

If I talk about some Negative Effects of Literature in my life what I want to include is :

What damages done by literature in my life is,
Literature is very harmful weapon to make anyone rebellious and after five years of studying literature I am one of them rebellious persons.

I love Solitude now because my thinking process is very different than any other persons so I can’t fill myself in with all of them. I like to be alone in solitude more. Then having company of foolish people.

Now I am totally different person then having few years ago. No one understands me now I don’t try to understand rules and rituals of society. Now I don’t bothers for society and its foolish rules.

I try to find equality all the time but when I get nothing I feel frustrated. And the big thing is after studying literature for this many years now I am converted into non believer of God. Now I am not believing in idea of God that there is someone who will come to help us and makes our life happy at the end of our lives. But now I feel is there is no one who makes us happy. Only we are responsible for what we are and we have to achieve everything with the help of hard works.

Rather believing in God I prefer to believe in science, logic, hard work, critical thinking and more important believe in becoming an Individual.

This all I learn in my life during study of literature for last five years.